The “Yeti Monster” library is an extensive collection of rare humanoid creature sounds. They were carefully recorded, edited, classified, thoroughly metatagged. It comprises expressive cinematic designed sounds with over 25 different type of articulations, actions and reactions; as well as cartoon-like interpretations.

More than 10 real voice actors were recorded for this library. The unique Sanken Co-100K microphone captured an astounding broad frequency spectrum, up to 100KHz. Thus allowing for extra pitching and treatment on the signal while keeping its natural character! The impressive result are authentic realistic ape-like creature sounds which will surely bring an added value to your projects.

These sounds are suitable for yetis, bigfoots but also for any humanoid or ape-like monsters! It is delivered in 192Khz which allows for additional pitchings and treatments. 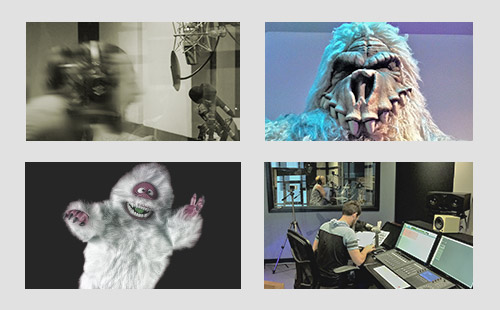