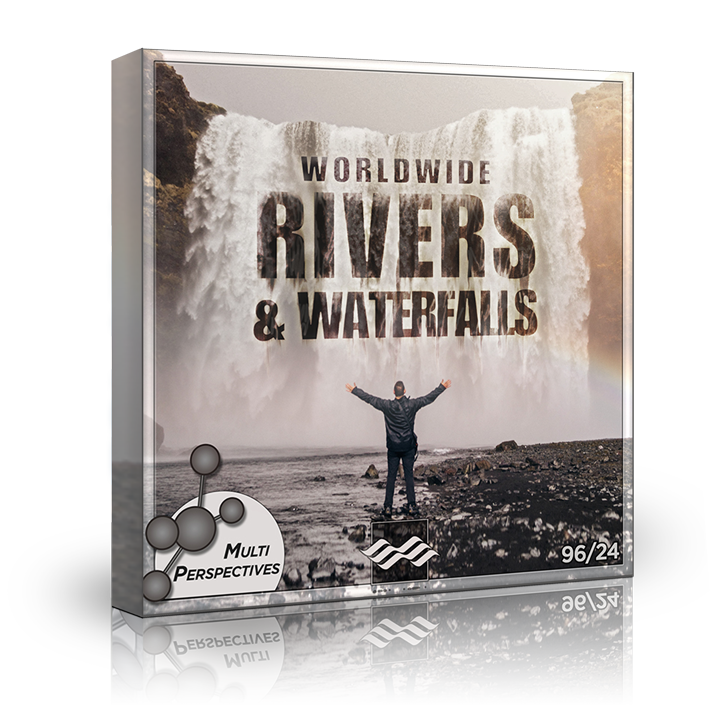 Collection of Rivers from Diverse Geological Areas, recorded At Various Perspectives and Distances.

Worldwide Rivers & Waterfalls is a thorough collection of 99 sound recordings made around the world. It comprises ‘loopeable’ sounds of a wide variety of water streams from tiny small to broad wide rivers.

They were recorded in mountains, countryside, on bridges, under bridges, in caves, in tunnel, underwater (hydrophones), and throughout various geological features, as narrow canyon, mighty rivers, shallow streams running on Pebbles, Icy cold flow from melted snow, or hot boiling streams from active geothermal terrains.

Most of the captures are declined with various perspectives and distances from the sound source, allowing better integration in movie scenes or games. The library was recorded in these countries: Spain, Switzerland, Iceland, Georgia, France, Canada, Thailand, Ecuador, and Slovakia. 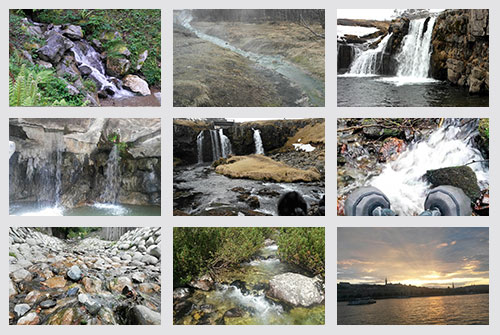