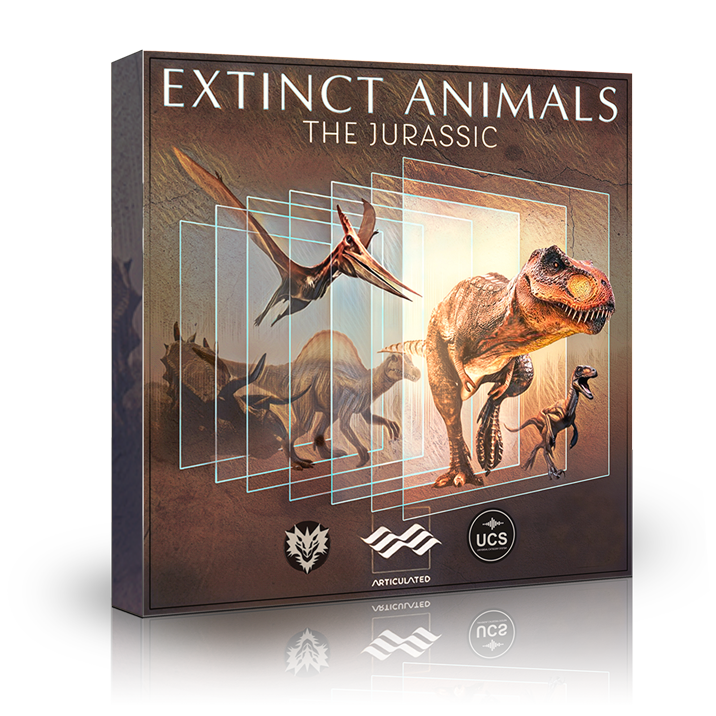 the Sound Legacy of an Extinct World

‘Extinct Animals’ is a new series of Sound Effects Library by Articulated; aspiring to bring back to life creatures from the past which were never recorded before. ‘The Jurassic’, the first installment of this series, contains more than 400 sounds of various animals that were living about 100 million years ago, commonly known as dinosaurs. Every of the sound in this collection is of the highest quality, UCS-compliant, and presented in multiple layers and with a minimum of 5 variations. Created for maximum usability, this exclusive library is the result of collaborations with talented designers from Bruits Studio.

In this opus, we have gathered seven animals:

These extinct animals evolve through nine targeted actions:
(with at least 5 variations each)

We have traveled and worked on recording animals in different countries to capture a wide range of sounds. The sound designers at Bruits Studio have used and experimented with several types of mouthpieces, duck calls, whistles, and genius instruments to create original and sophisticated sounds. They went through a long meticulous creative process to find the ‘voice’ of each animal and deliver its natural variations.

For each dinosaurs’ action, at least 5 variations are included. And each of these variations is delivered ‘full’ along with separate layers, which will give you more options for your usage. You thus can directly import these sounds on your timeline and get instant gratification from the full master sound, or you can play around, and manipulate the layers, combine various dinosaurs, and easily create your own creature design. In any case, you will enjoy all the possibilities that bring this library to your arsenal.

In addition, the library includes an ‘ambience’ folder with 10 Jurassic ambiences; They are delivered with 2 to 5 different layers each for more control on the sound. These ambiences attempt to depict the natural soundscapes of this period:

They will quickly help you set the picture and immerse the audience in a world that has been missing for over 100 million years.


Start hoarding on the sound legacy of an extinct world! 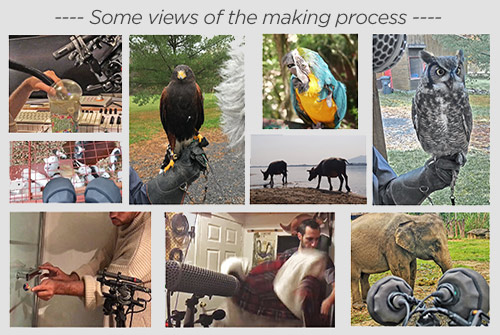 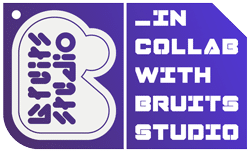 Choose how you want your sounds!
2 DOWNLOAD OPTIONS PROVIDED:

• SEPARATED (Each variations of sound are separated in different files)