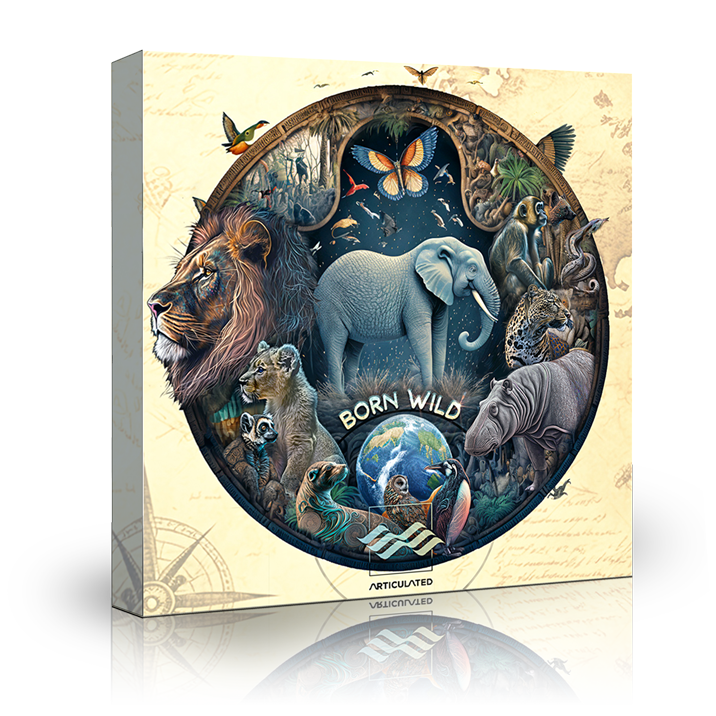 We ‘domesticated’ planet earth and shaped it to our ideal human imaginary needs. Before that, the world belonged to nobody, wilderness was the norm! Powerful, wild and sometimes weird animals ruled the world.

Despite the current accelerating extinction of biodiversity, wildlife still exists in small pockets, and many animals are still alive and have a voice!

Naturally wild animals became the backbone of our project, but also wild sounds of animals in general. We thus literally went hunting for sounds. Though this kind of hunt gratefully does not harm Nature or animals.

With this library, we really went above and beyond. We explored all 4 corners of the world in places we wouldn’t have expected. Similar to wildlife photography, we sharpened our tools and methods to get the correct zoom with the right focus on the sounds of these animals. Along the way, we got some mishaps and misadventures which are part of the process. We thankfully are still alive; hence we can now today offer you the fruit of our quest.

Born Wild is now becoming the pinnacle of our Articulated sound journey, and we are proud to present it to you. We believe this library will give instant gratification as the content is so unique, rich, and meticulously curated.

We also hope that this library can sensitize and leverage efforts in protecting the planet where we all come from. This is why we are giving 3% of all sale revenue to ONG caring about wilderness and conservation.

BORN WILD is a massive collection of wild animals sounds and wild sounds of animals, highly focused, from a large panel of species, recorded thoroughly through 40 various National Parks, reserves, wildlife centers, and sanctuaries in all continents.

What is this library for?

This library has been conceived specifically for the design of creatures/beast sounds for movies and video games. It, therefore, makes a useful tool for sound designers and sound editors. But it is not limited to this use and can be incorporated into the creative process of many kinds of projects.

– These sounds are NOT for your grandma to fall asleep. These are detailed close-cut sounds ready to be inserted into your timeline’s project. These are not ambiences for mediation or recreation purposes. Even though a few of these sounds are longer and can sound-alike some kind of ambience, particularly the loon sound in the Canadian wilderness.

– This library is NOT for biologists. These sounds are not scientifically collected or identified. Though, we tried our best to describe and metatag the sounds towards an artistic/creative approach, rather than scientific research.

– This library is NOT a piece of Art to be put in a dusty corner of a museum. it is rather meant to be used and abused.

– These are NOT imaginary designed content. These sounds are real, recorded directly in the field with real animals, and delivered as raw as possible. Exception for 1 sound Only in the entire library: it is the sound of rattlesnake which has been created in the studio from scratch.

– These sounds were NOT recorded in a studio. They are wild sounds mostly recorded in uncontrollable environments within rich biodiversity Nature. Thus, even though we spent months cleaning the sounds as much as possible, there can be some slight noises popping up from insects or birds. Be reassured, most of the sounds are very clean and isolated thoroughly and still sounds natural. In addition for few sounds we decided to keep all the buzzing activities around when we found it would be of great value to keep all the magic of the place and the moment. 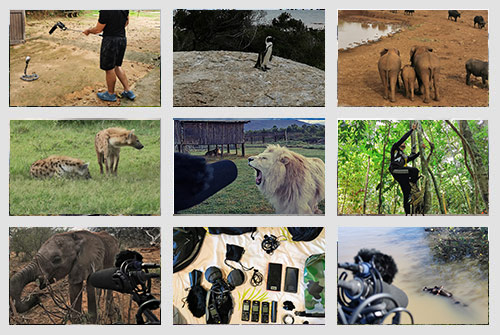 Choose how you want your sounds!
2 DOWNLOAD OPTIONS PROVIDED:

• SEPARATED (Each variations of sound are separated in different files)

The places we visited 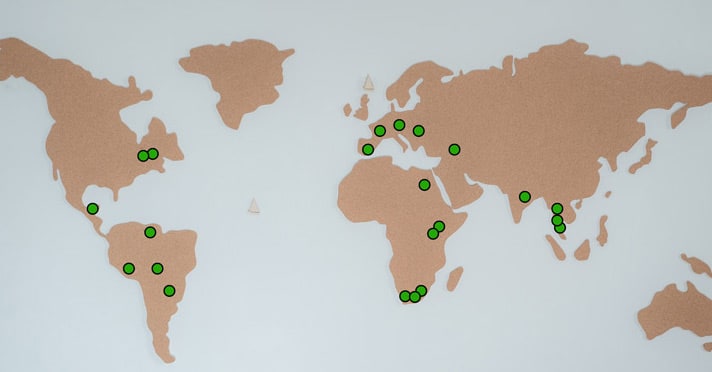